Get to know us 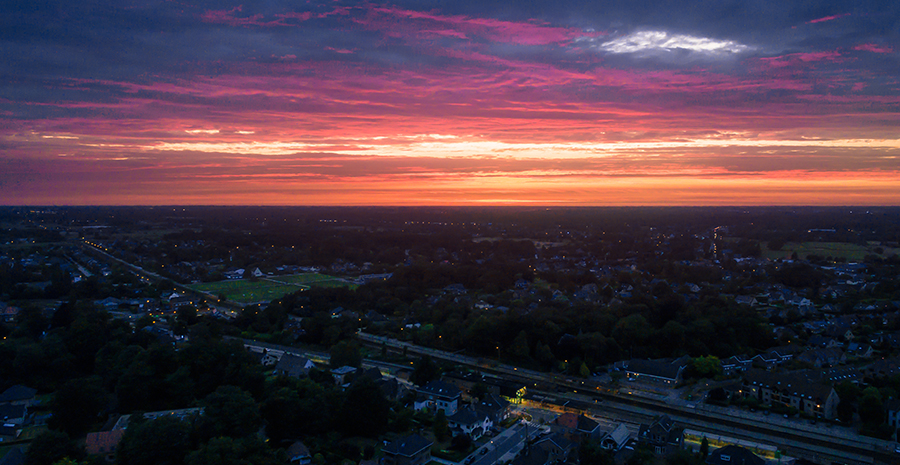 A long time ago, a creative kid called 'Ignace Aleya', found his passion for film. Ignace, then 14 years old, started with the creation of short films, together with a bunch of friends.

It was also around the same time that Ignace started his first YouTube channel. Later, this evolved in the educational filmmaking and visual effects channel that he is now known for.

It was because of his YouTube channel that Ignace was, at the age of 18, discovered in the United States. He was contacted by a few Hollywood directors to do visual effects in their feature films.

At the age of 21, Ignace co-founded the company now known as 'CreatorGalaxy' together with best friend Arnaud Melis. Starting out as just a video production company, CreatorGalaxy now provides Visual Effects assets to people from all over the world.

In 2020 Ignace co-founded the Epic VFX Academy where he and his team teach their students the secrets behind Hollywood Effects. Their tagline tells exactly why the academy was started, 'VFX Is hard, but It doesn't have to be'. With the goal to help their students create realistic-looking visual effects without limits.

To this date, Ignace works on feature films with his team at his production company illusiongrid. He also releases educational videos on his YouTube channel, and guides hundreds of students in their journey to create visual effects in the most efficiënt way possible.